0 people shared the story
0
0
0
0
0
0
0
0
I was very happy to hear that we’re going to have another Disgaea title updated and released on the best portable system on the market. I like that, because this series has always had the ability to devour as many hours as a player was willing to put in. If you just want to spend some time and play the main story, there’s always that option. If you want to elevate each character to the maximum, I’m sure you can find a way to do that. My point is that all Disgaea games have the cliché that you get what you put in. 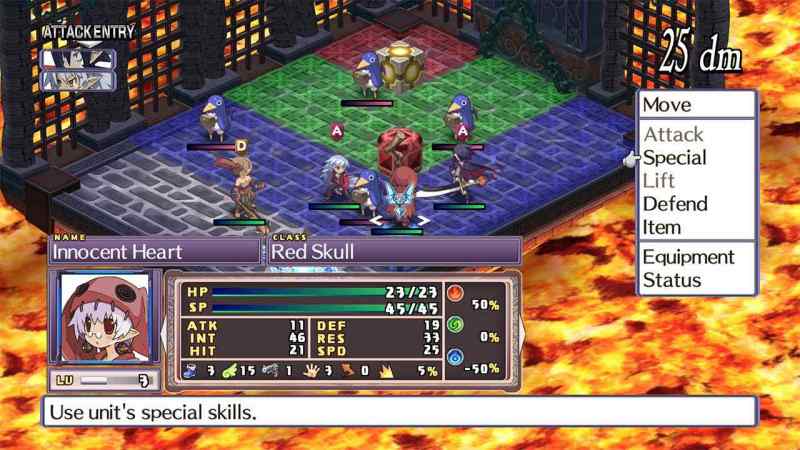 I’ll start with the quality of the updated graphics in Disgaea 4 Complete+. I could say that the Switch and the PS3 are pretty much the same in terms of performance. Actually, I don’t care. As with many games, the Switch’s portability is very advantageous in this case. You can play it anywhere, and it can pay off in the long run if you really want to be the player who finishes everything and does everything, whether you want to have all types of weapons or just improve each character’s level. When you’re at the desk, you have the opportunity to work toward these goals anywhere, anytime, without being called out for inattention.

The sounds are fantastic as always, I love the music and it has most of the standard fare like the other releases. I love the Prinny’s and their DEATH comments. It turns out they have to say it. Who would have thought it? You’d play if you could. The voice acting is comparable to any other Disgaea game, and should make you laugh at least once if you’re not dead inside. 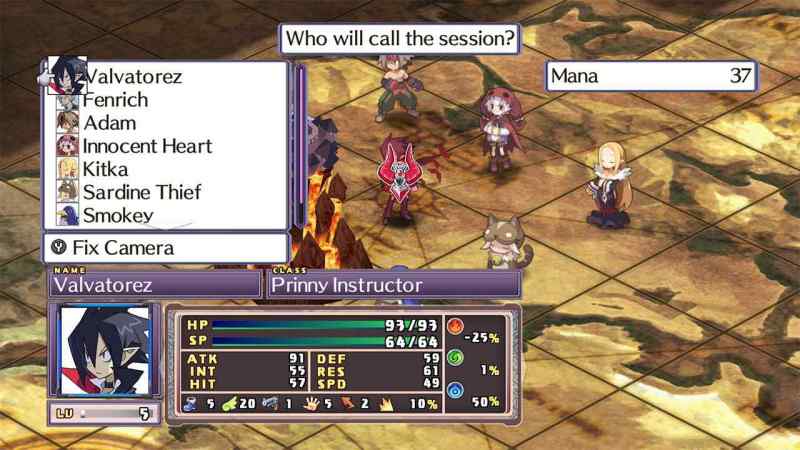 Where this game really shines is in its endless gameplay. You’ll just have to play yourself, because you’ll never run out of time to do anything. You can go as deep or as shallow as you want. It is a grid-like game with tactical combat elements. If you’ve read anything I’ve written in the past, or if you know me personally, you know how much I love this style of play. It’s like Chess meets Final Fantasy Tactics and Shining Force 3 meets an animated sitcom or a Japanese romantic comedy. If you like Japanese RPGs – if you like tactical games – then you will have many, many hours of fun in this game. I may have even liked it more than Disgaea 5 because I liked the shenanigans between all the characters.

This one is worth your time if you’ve never played it, like me. At one point I missed it because I didn’t think I had time to commit to it. It turns out I still don’t have time to devote to everything available, but I’m fine. Best of all, you can play however you want. If you don’t want to do something, don’t do it. Of course, if you hate buying weapons and equipping them, the game can get pretty complicated, but that’s your right. It’s also an excellent entry in the series because the story is independent of the others. Well, there are some cameos that may mean nothing to you, and some that mean nothing to me because I forgot or missed something. But that’s the beauty of it, you get out what you put in. So add a number if you’re willing to put in an extra effort and subtract 2 if you hate Disgaea and JRPG games. If you fall into the latter case, why did you bother to read everything?

For tactical JRPGs, it’s not much better on the Switch. It’s one of the best Disgaea series and you can’t miss it. In a way, I’m glad I got over it the first time, because now I feel like it’s a whole new game on the Switch that I can play anywhere. 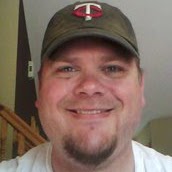 Jay has been an avid gamer since the days of intelligence.  His hobbies include building personal computers, 3D modeling and printing, and spending time with his kids and dog. 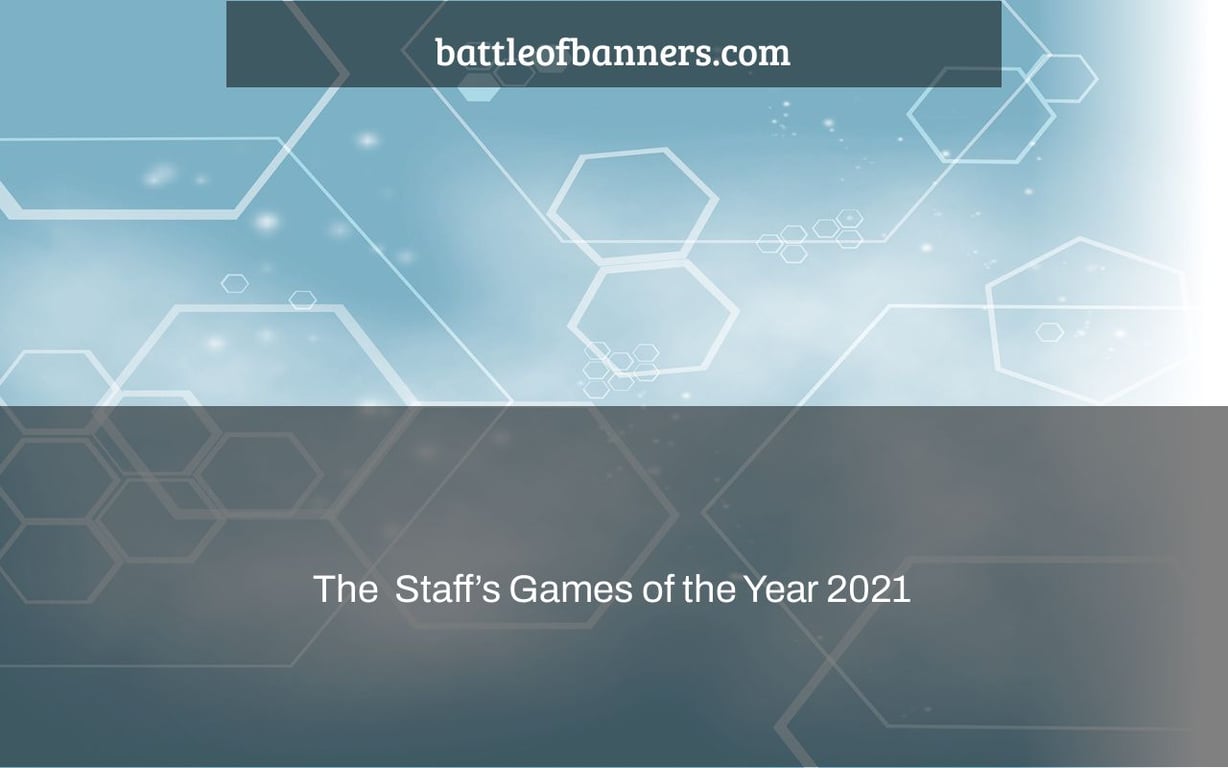 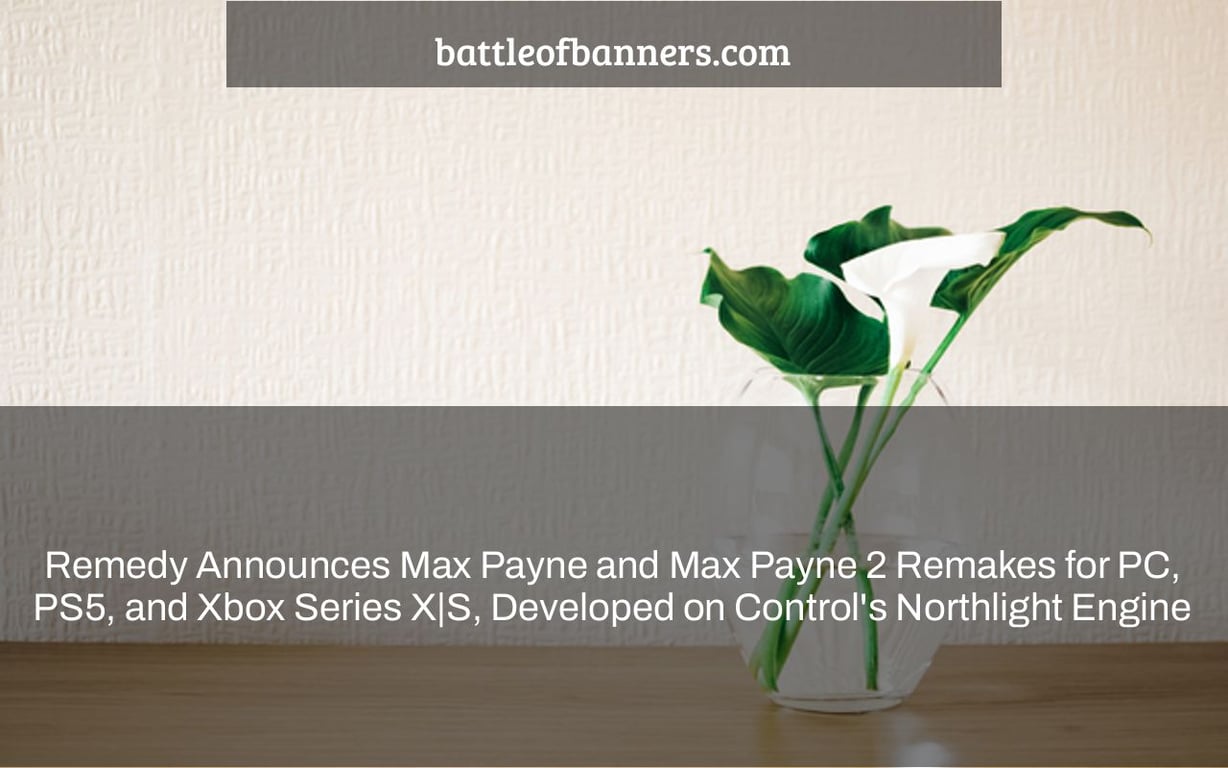 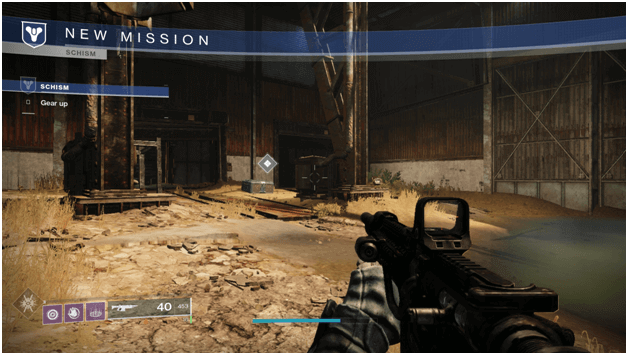 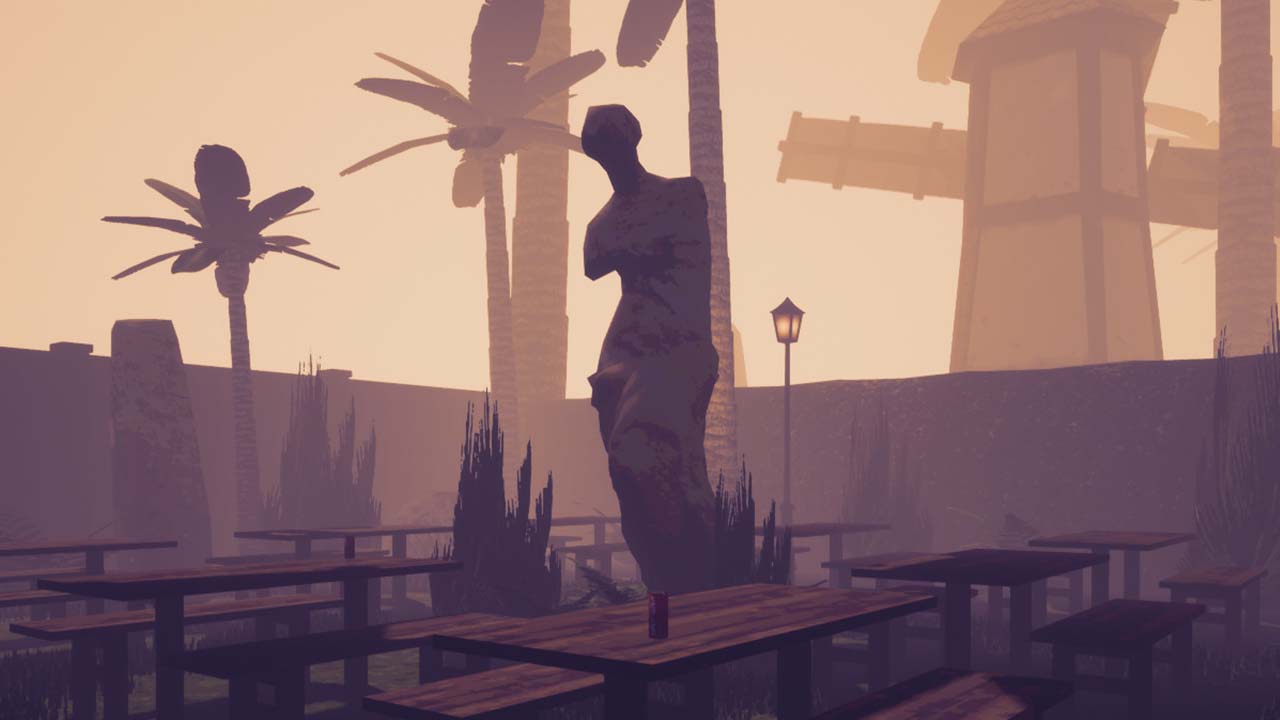