This week The Bad Batch finds themselves on a secret mission to test-drive the newest weapons and technology of The Federation. However, they soon find themselves caught in the crossfire of an ongoing war between two different factions of The Federation. Can they work together with the rebels to fight and neutralize these new weapons, or will they turn on each other and wreak havoc on the planet below?

After years of being an active member of the GLA, I have decided to retire due to the demands of life. I still plan to write reviews for the show as I have in the past, but I will no longer be able to be as active as I have in the past. However, I will continue to read and enjoy the show, and I also plan to keep up with the remaining episodes as they come out.

It’s taken the world of the Bad Batch by storm. The Bad Batch is a truly unique property. It’s a science fiction-horror anthology series that takes place in a post-apocalyptic world where people have mutated into beings that are hideous, unspeakable, and horrifying. It’s also not meant to be taken seriously. Bad Batch is a parody, but it holds up very well.

Everything was clearer when we were simple soldiers.

Bad Party had a particularly strong start, immediately followed by some decent filler episodes. Let’s see if the secrets can be changed. *SPOILERS*

In what is described, Echo trains Omega with a bow and arrow, and Sid’s assistants bet on his performance. Sid interrupts this break to allow the group to find a Separatist tactical droid from the Clone Wars. She also demonstrates her bowing skills by telling Omega that she misses because of her weak noodle hands and that she needs to keep practicing. After some hesitation on Hunter’s part, the group accepts the mission and travels to Corellia. They sneak into the dismantling plant, and Omega spots the head of a tactical droid, but a shadow removes it before Hunter can reach it. Omega ignores the order to stay down, jumps to the ground and chases the kidnapper. It turns out that Ahsoka’s old friends Rafa and Trace Martez are also looking for a tactical droid, but the two factions are forced to work together when work and police droids approach them. They all run off together, and the droid’s head is destroyed in the commotion. Hunter, however, gives Rafa the stick with the droid’s data and the groups part ways amicably. Back on their ship, Trace and Rafa make contact with a mysterious figure in the rebel ranks and confirm that they have information.

I’m surprised Trace and Rafa are coming back to Star Wars, especially so soon. Their episode in The Clone Wars was not well received, and they themselves were not the fans’ favorite. Personally, I find Rafa extremely irritating, and some of his actions in the Clone Wars absolutely reprehensible. Not much happens in Declassified, so I expect people’s opinion of the Martez sisters will more or less determine how they see this episode. To some extent, this applies to me as well; I have to admit that I’m getting a little tired of these filler episodes. I try to keep in mind that shows with longer seasons are likely to have some filler. And I think it’s okay if the story slows down at times, but something has to fill the gap that was created. Examples of good filler episodes that come to mind are Mandalorian, season 2, episode 2, Passenger, and Tales of Ba Sing Se, Avatar: The Last Airbender Season02 Episode15 In Passenger, the bond between Dean Jarin and Grogu grows stronger, and the Kraken attack provides some action and horror. The story of Ba Sing Se was successful (and many consider it one of the best episodes of Avatar) because it focused on the characters and what each main character was doing in the big city before the main event of the season. I was trying to be patient with Bad Party because the first few episodes were so good, and Clone Wars and Rebels had their share of not so good episodes. It’s also worth noting that this is the 6th episode of the 16, which means there are more episodes to come. But I don’t like episodes that seem to be there just to stretch the season or to usher in the next episodes.

For example, I lost count of how many episodes Wrecker hit his head and now has a headache. We get it: His chip is clearly damaged and will probably drive him crazy at some point. I can’t speak for the others, but an episode or two would be more than enough. Or it could have happened during an episode and I wouldn’t have had a problem with it. The first time Wrecker took a hit to the head and complained about it, I thought the braking chip was defective. We’ve already seen this with Crosshair, and also with the Five in season 6 of The Clone Wars. I’m sure it’s going to be very intense and emotional when the boys realize what’s going on with Wrecker and have to remove his chip, or even more so when he’s separated from them like Crosshair, though I think the former is more likely. In theory, I have no problem with this plot, but I don’t understand why they let something so simple drag on for half a season (at least). As I said before, I wasn’t happy with the inclusion/reintroduction of the Martez sisters in Deprecated either, especially Rafa. Now that Hunter gave him the flash drive they were all looking for, I hope he backed up Tech so they can get their payment and stay in Sid’s good graces. This is the second time Sid has openly threatened to sell the party if it doesn’t work for him – though I find it odd that Hunter fought this concept, given that the party needs money to function after splitting off from the Empire. Still, it’s worth it to work for Sid to keep food on the table and protect Omega’s anonymity. Nor can it be said that the party as a group of people is principled and does not accept questionable work.

That said, I still don’t like Sid very much. And by that I don’t mean that she’s mean or unattractive; I think it’s obvious that she can’t be trusted and will eventually turn her back on Butch. But I don’t find them interesting, funny or special. This is another area that may improve over time; after all, this is only their second series. To reiterate what I said last week about Omega getting too strong, in Decommissioned she is saved by Trace, but I don’t like that it’s seen as a redemption and that Hunter thanks her because she’s actually the one who let Omega die. She created a situation from which Omega had to be rescued. They seem to be constantly changing, with Omega needing to be saved, or him saving the whole team on his own. I think over time they will reach an equilibrium where they all contribute equally to the fight, rather than one of them constantly being in danger or playing the role of savior. Overall, Declassified is good. This is by far my least favorite episode of Bad Party. Kevin Keener’s animation, acting and music continue to impress, but there’s not much else to praise this week.

Overall, Declassified is good. This is by far my least favorite episode of Bad Party. Kevin Keener’s animation, acting and score continue to impress, but there wasn’t much to cheer about this week.This text is sensitive. Try generating new copy.. Read more about bad batch episode 6 ending reddit and let us know what you think. 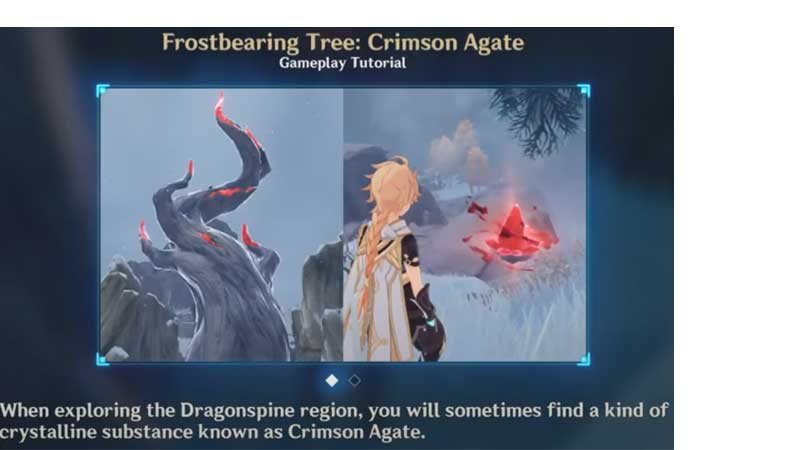