Review code provided with many thanks to Assemble Entertainment

Shakes on a Plane is a co-op game where you play as flight attendants controlled by aliens who need to complete multiple orders for some highly demanding passengers. On top of that, there is also turbulence, snakes and deadly trolleys. Who said it was easy being a flight attendant?

When you start the game you get to choose between four characters, you can play the entire game with up to four players co-op with a single joy-con each or a controller the choice is yours. If you decide to opt to play the game in single-player multiple characters will still be present on the screen and you use the shoulder buttons to switch between them. Much like the game Overcooked which this game takes clear inspiration from, this title is much better suited to playing with others than going alone.

The goal of each level is to complete as many passenger orders as possible before the timer counts down to zero. You have a limited time to complete each order and keeping passengers happy is essential to success in order to reach that 3-star rating.

The game starts out rather chilled, where you take passengers simple orders of water and coffee. As the game progresses more mechanics and order types are thrown into the mix. Each is presented at the start of a level via a very boring and slow cutscene. If you do forget how something works or functions you can bring up the tutorials again later. It is not long before you need to complete a mixture of orders such as mixing the correct milkshake, cooking food and maybe taking the odd barf bag. You also soon learn that trays help you complete multiple tasks at once. When passengers finish eating you also need to dispose of their rubbish. All in an attempt to keep them happy.

We hope you enjoyed flying with us today – safe landing!

The game then adds other mechanics like picking up the correct numbered luggage for a passenger, grabbing said passenger and putting them on a platform to eject them from the plane. Then on top of that, there’s the odd snake, deadly trolley, the plane rocking about and the darn passengers getting out of their seats and getting in the way. Little children are quite the nightmare on flights in this game.

All these mechanics are fine and are enjoyable to complete in the early stages but later on the game has a habit of throwing far too much at you all at once, making for a frustrating and stressful experience. Later levels will require you to complete a wide variety of tasks, often far too many to possibly complete at once.

There’s no restart option and for some very odd reason, every time you select a new level the game requires you to choose your characters and number of players every single time which is quite tedious. Also when the timer reaches close to zero the game gives you no warning to finish your tasks, instead the game just sort of fades into nothingness.

Trays are quite handy to fulfil multiple orders at once

When you finish a level your three-star rating appears to be determined by how many orders you complete stacked next to the ones you fail. The game doesn’t give any indication to the player how orders score. There are multiple stages where it felt like we performed rather well completing more orders than failures yet we ended up with zero stars which would prevent us from reaching the next level. Then on the over side of that coin sometimes it felt like we performed terribly yet somehow got three stars. We rarely scored in between which made it hard to determine where exactly we had gone wrong so we could learn from it.

All the niggles just seemed to add up, leading to an experience we spent more stressed and commenting on the issues of the game rather than enjoying it. Don’t get me wrong, challenge is good in co-op games but it is a fine balance that Shakes on a Plane hasn’t found just yet.

So Kiss me Goodbye

Shakes on the Plane has all the right ingredients for an enjoyable co-op game but much like turbulence on a plane the balance just feels off and much of the game to me was spent frustrated and confused about where we went wrong.

A pity because there is fun to be had here. Maybe with some tweaking and patching it could make for a much more enjoyable title. For the moment I would approach this plane ride with caution. Also, don’t forget to fasten your seat belt.

Final Verdict: I’m Not Sure 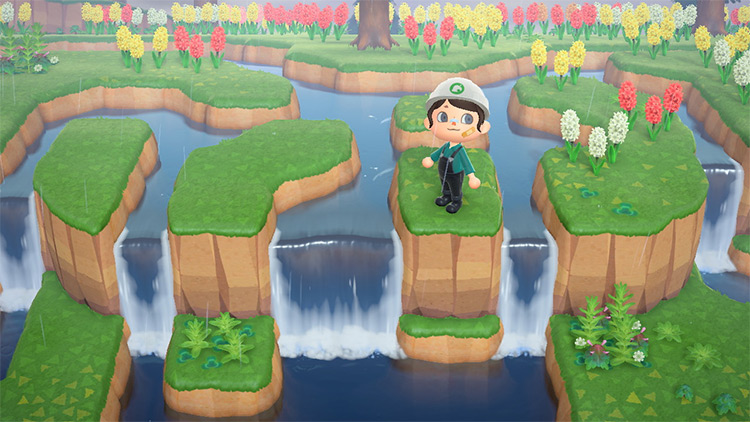 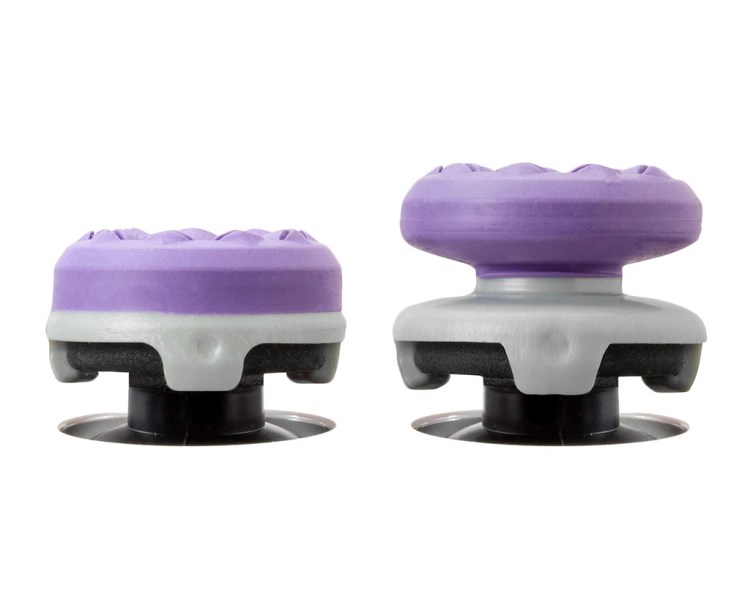 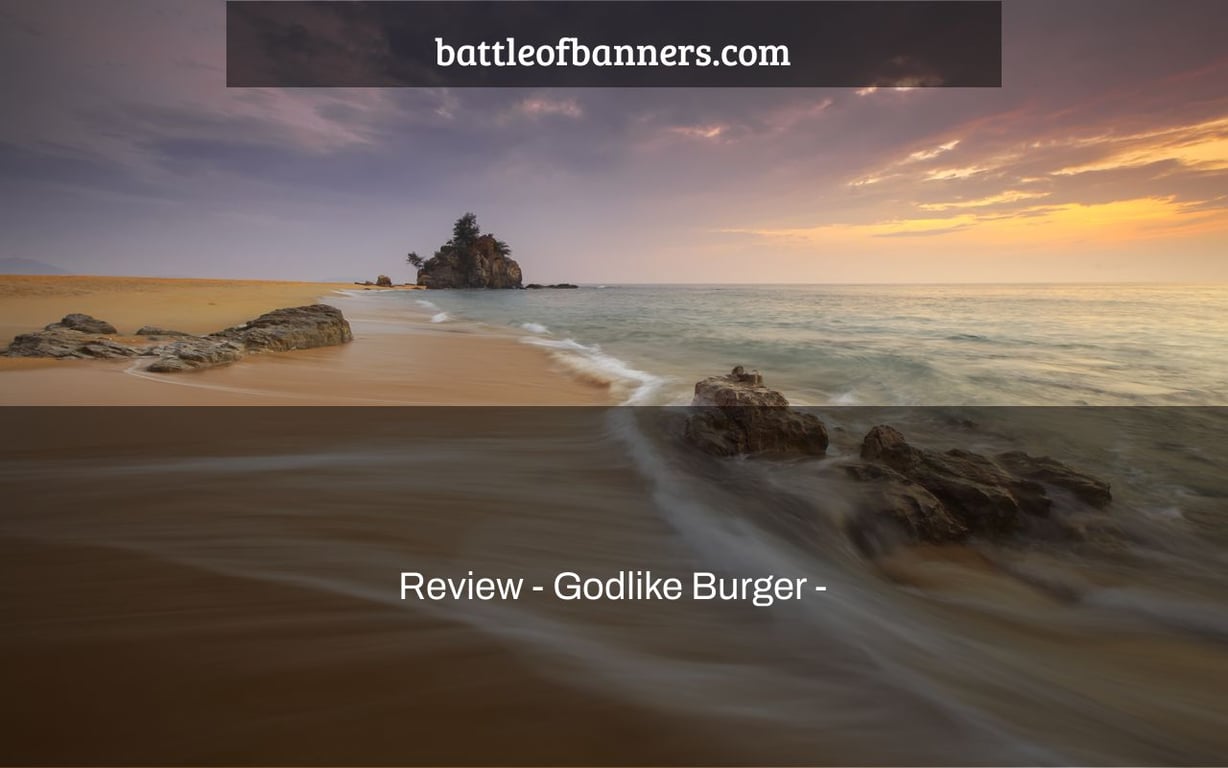 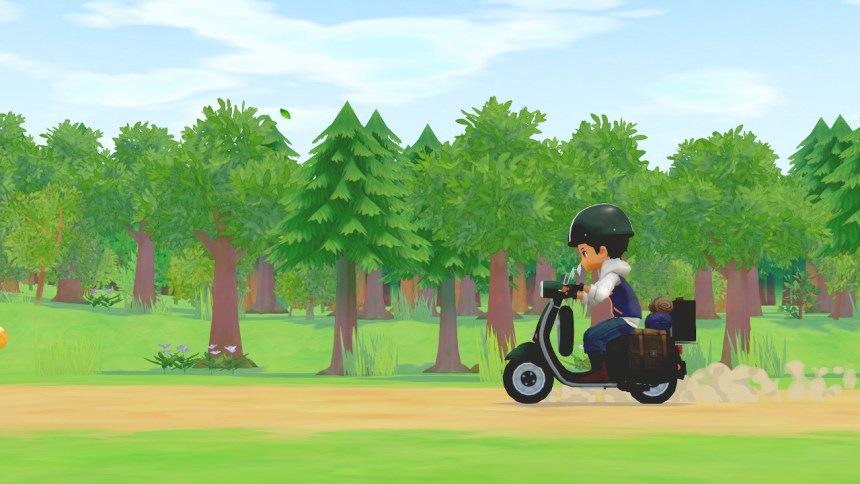