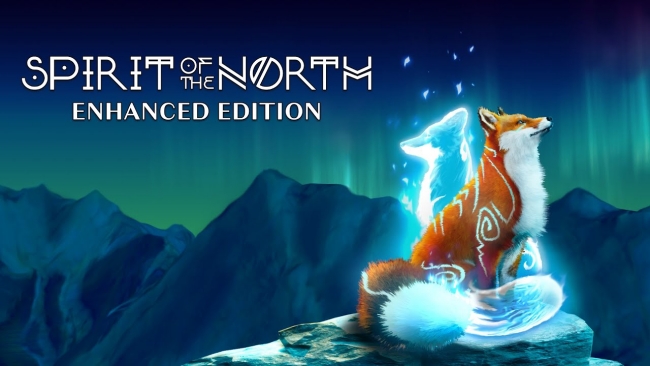 The last generation of consoles brought two major characteristics of gaming to the surface: the inclusion of smaller indie studios, and games as a form of art. With so many titles made by small teams, leveraging unique art styles and storytelling, games became an even more diverse type of art than ever before.

When I reviewed Spirit of the North on PS4, I found it to be a gorgeous looking game, with a presentation that goes beyond what you would expect from a smaller studio, but ultimately it didn’t have the emotional impact or depth that I would have liked to see from it’s unique storytelling approach. Now that Spirit of the North Enhanced Edition has come to PS5, how has that experience improved? Let’s find out!

A Beautiful, if Similiar Experience

Spirit of the North, for those who haven’t played it, is an action adventure title with a focus on a story told without words. You play as a fox who, with the help of the land’s guiding spirit, sets out to rid the world of a mysterious corruption that has taken hold through the various regions.

There are hints are something greater, and a history displayed through the use of murals that you can find. Optional skeletons of what seem to be mages from a lost civilization can be activated as well by bringing nearby staffs to the bodies, at which point the spirit seems to thank you before passing on.

Visually, it’s a stunning game with plenty of mystery in its various ruins and and the aforementioned murals that you come across, but it’s all hints at something greater and never quite becomes something more than that. I appreciate the approach of a wordless story, and I’ve seen it work in other titles like the excellent Virginia on PS4, but here I feel like the story could have conveyed more detail about the origins of the corruption, or the role of the titular spirit and their struggle against it.

Missed story opportunities aside, the world in Spirit of the North is compelling to explore, with plenty of variety across icy vistas, water-logged ruins, and harrowing encounters with the corruption that has taken hold in later areas.

Gameplay is a mixture of light puzzle solving, exploration, and utilizing new abilities you unlock to progress forward. There’s a nice sense of progression as new gameplay mechanics unlock and change how you traverse or interact with the world. I will refrain from specific examples as these abilities represent some of the few surprises you’ll encounter on your journey.

Speaking of surprises, the environments also have a good sense of flow, conveying the feeling that you’re truly moving through a connected world. While the story doesn’t quite utilize them to the fullest, that sense of mystery and intrigue never quite goes away.

Despite being linear, the environments are quite open, and while exploration can reward you with staffs to reunite with mage skeletons, there isn’t much else to motivate you, making some of the larger areas feel a little barren.

The controls on PS5 are similar to PS4, with the fox controlling relatively well on the ground. Jumping and platforming still feels a little too stiff and unreliable in this latest version, which was one of my sticking points in the original release.

Another gameplay fault that persists is the placement of blue flowers that charge your abilities. In some cases you’re forced to backtrack fairly far to recharge so you can move forward, which I thought hurt the pacing and forward momentum that the other elements of the game do quite well.

Another major missed opportunity here is a lack of DualSense implementation. There are some strong moments of rumble, but they’re few and far between. Given the controller’s ability to provide granular and specific feedback, as evidenced by early titles like Astrobot, I could easily envision several examples of ways the new controller could have enhanced Spirit of the North on PS5:

I would love to see the developers possibly patch in some DualSense implementation as it would go a long way towards making Spirit of the North Enhanced Edition feel truly enhanced. As it stands, the title mostly offers visual improvements, which we’ll cover next. 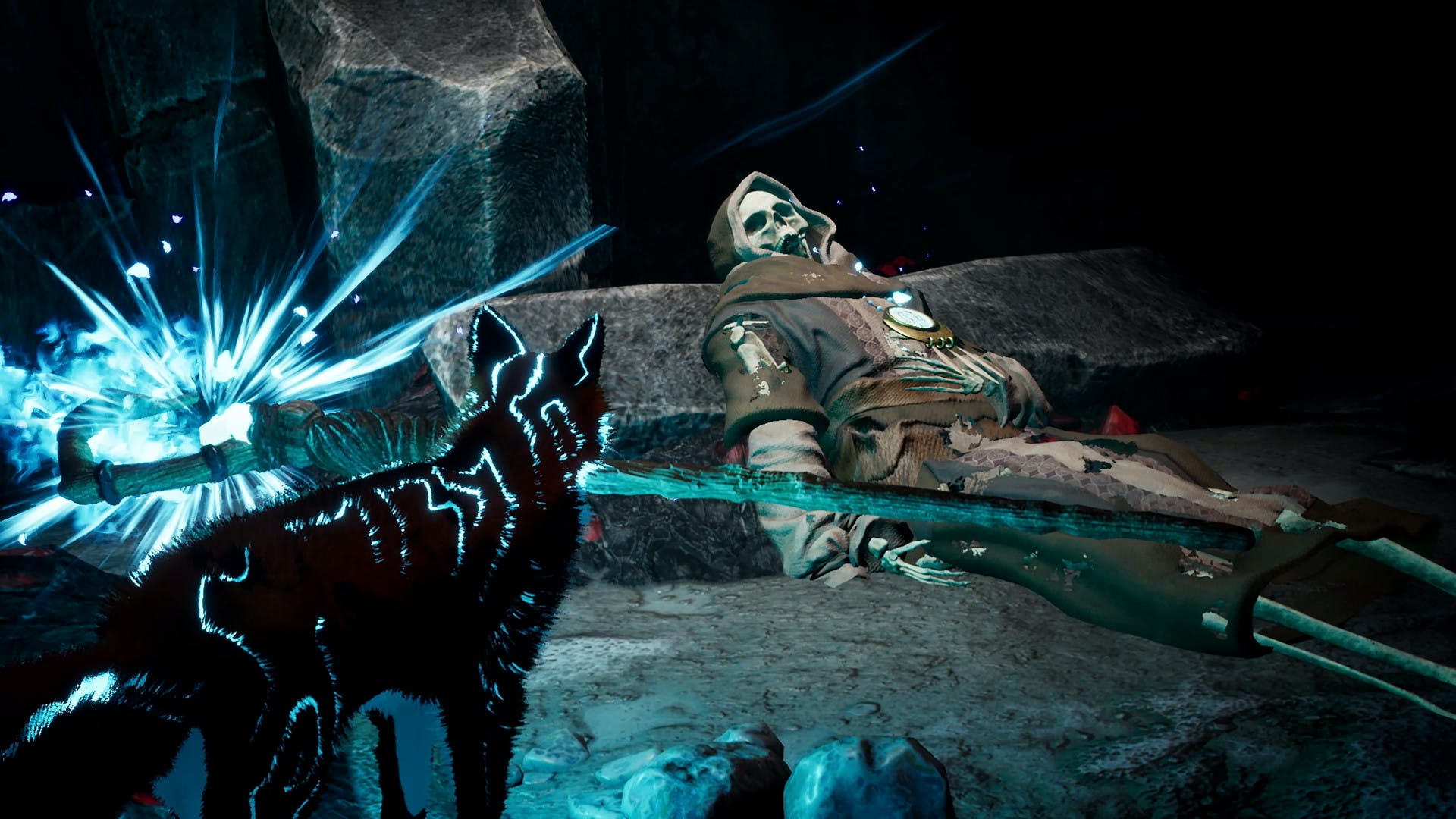 Spirit of the North Enhanced Edition offers some truly impressive visual upgrades over the original, lending some credibility to the new version’s title. Playing the game on an OLED screen in 4K with HDR really brings out the color and detail in the world.

Graphical touches like mist over the water, the bristling of the fox’s fur in the wind, and particles of dust floating through the sunlight in damp caverns really elevate the already compelling environments and inject some much-needed life into them visually.

A few PS5 exclusive skins also let you adjust the look of the fox early on, but the lack of gameplay changes or improvements, in addition to a lack of DualSense support, makes it hard to recommend Spirit of the North Enhanced Edition to anyone who has already beaten the game on PS4.

That being said, if you are looking for something new to check out on your PS5, this gorgeous adventure offers a solid playtime filled with varied gameplay and environments, even if the story leaves a lot on the table, it’s a journey worth taking at least once.

A copy of Spirit of the North Enhanced Edition was provided to PS5 Gamers for review purposes. 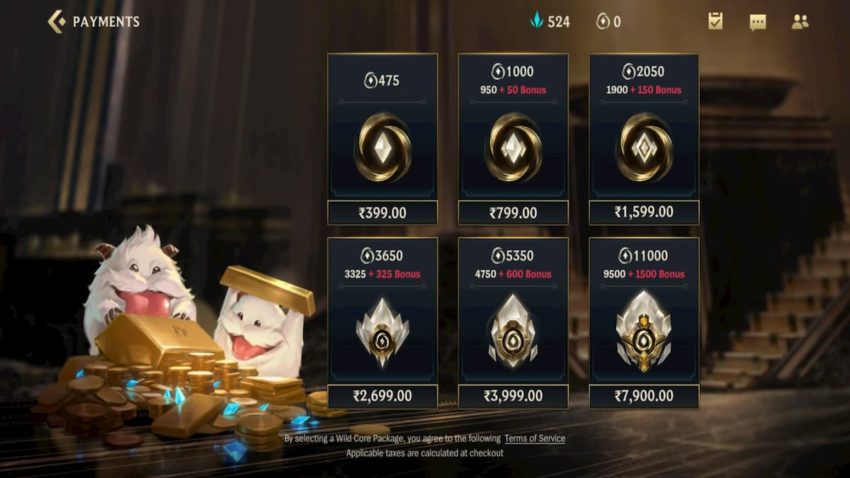 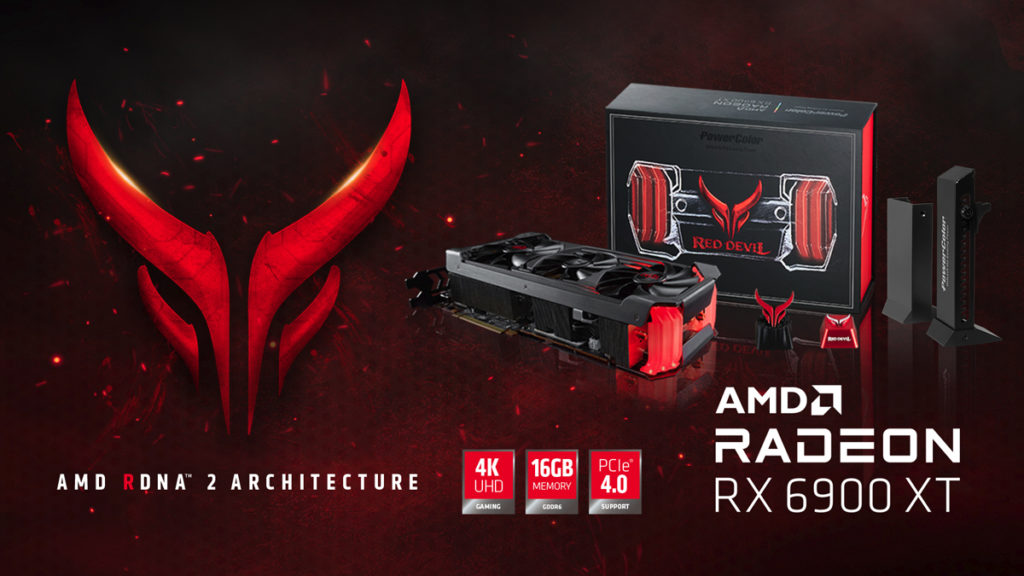 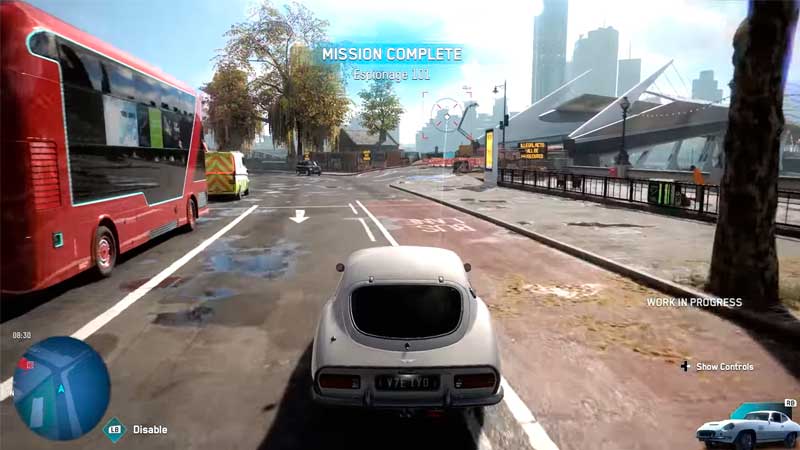