Here, you will get the complete list of all Xbox Game Pass Free Games April 2021, how to get the membership if you are not having, the benefits of having an Xbox Game Pass plan, a comparison between all plans, and much more. Let’s explore the list of all free Xbox game pass in April without any delay.

Xbox Game Pass is a subscription service offered by Microsoft. With the help of this subscription, you can enjoy a lot of amazing games on your Xbox consoles, PC, as well as on your Android device through the Xbox Cloud gaming. Xbox regularly adds fresh games to the library of Xbox Game Pass. Some amazing game titles are going to arrive this month with the Game Pass and all gamers are excited about it.

Microsoft has revealed all Xbox Game Pass Free Games April 2021 that will be added to the library of Game Pass this month. The list includes some amazing as well as upcoming games. You will be able to enjoy these games directly on your Consoles, PC, and Cloud gaming through an active Xbox Game Pass.

The most popular and awaited game that is arriving in the Xbox Game pass this month is Outriders. To play this Role Playing Game with amazing guns and powers on your Xbox consoles, you do not have to purchase it. If you are having an active Game Pass subscription, then this game will be made available for you for free from April 1, 2021.

Another amazing game that will arrive this month is NHL 21. This game is arriving with the collaboration with EA Play. Due to this, only Xbox Game Pass Ultimate and PC members will be able to access this title. Currently, the exact date is not revealed.

MLB The Show 21 will be added on April 20, 2021. You will be able to enjoy it for free through an active Xbox Game Pass subscription. If you do not have an active plan, you can get it easily through the official site of Xbox.

You can also read: Pokemon GO: How to Defeat Giovanni April 2021?

Apart from these titles, a lot of titles are arriving in the month of April. We have provided the complete list below. Check it out and be ready to enjoy it on your gaming platforms.

This was the complete detail about all games that will arrive in the library of Xbox Game Pass. You can choose a suitable plan from the official site of Xbox.

In conclusion, we hope that you have got the complete details about all Xbox Game Pass Free Games April 2021, who can access it, how to get Xbox Game Pass membership, the difference between all plans, and much more. If you have any doubts or queries related to these free games, you can ask us in the comment section. We are here to help you in solving all your questions and doubts. 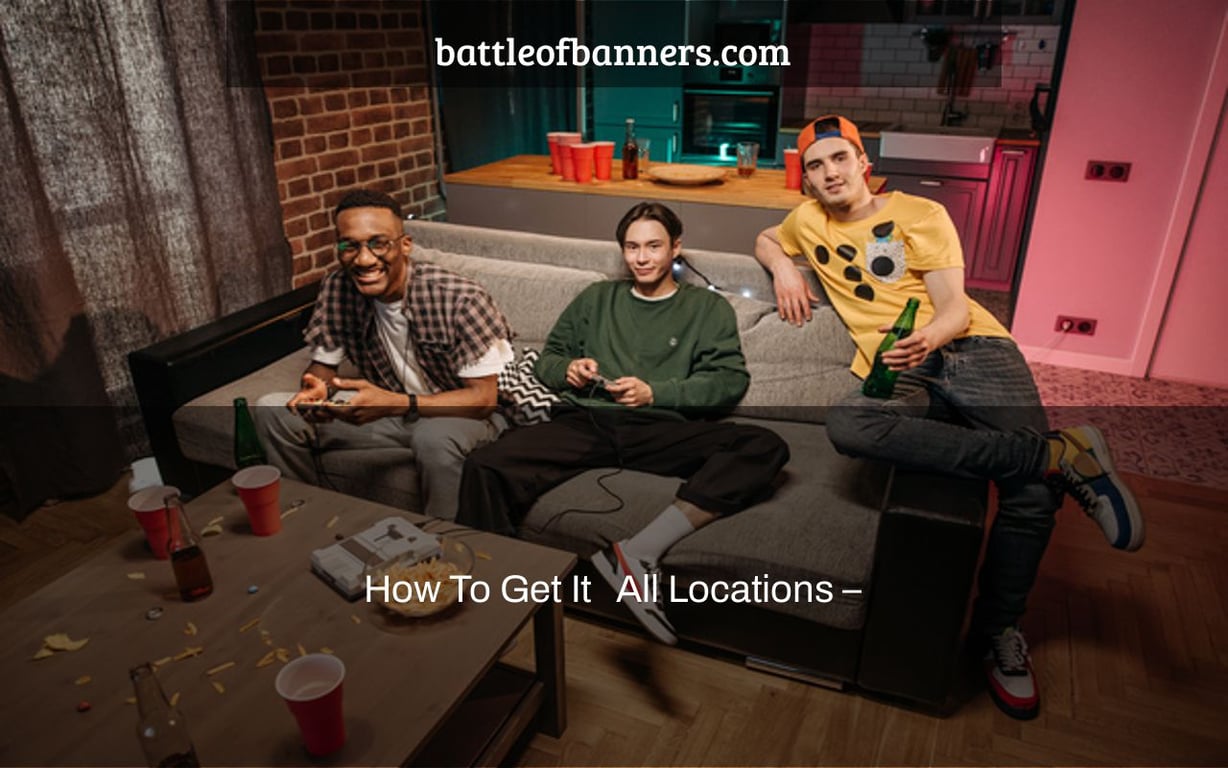 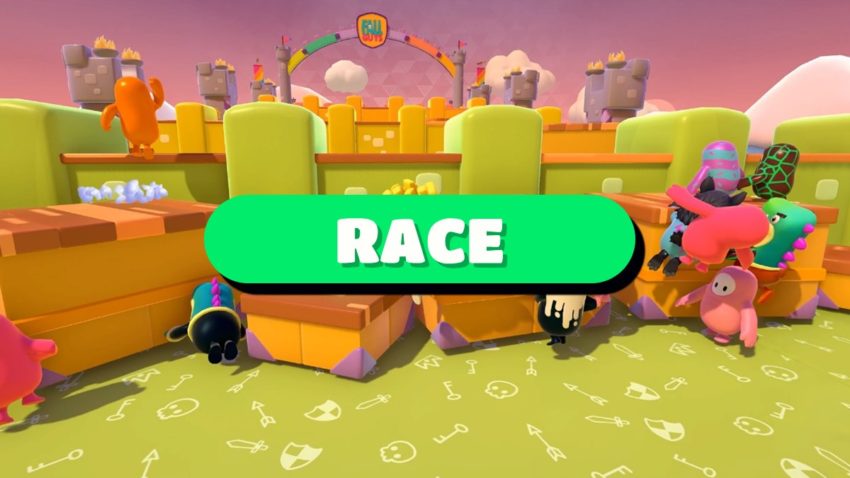 Read More
Val guys: Ultimate Knockout has conquered the world with his unique interpretation of the Battle Royale genre. One…
Read More
0
0
0
0
0
0
0
0 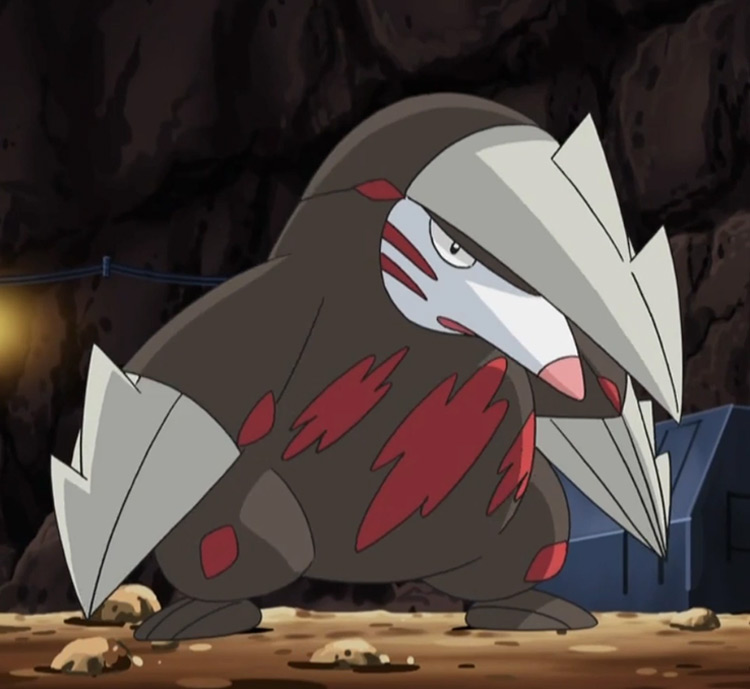 Read More
Megaevolutions is perhaps the best fighting gadget that Game Freak has ever presented. The nerds in the GF…
Read More
0
0
0
0
0
0
0
0